Of the Utopian Attempt to Produce Change Together
A Precarious Singspiel by Beate Engl, Leonie Felle and Franka Kaßner

The three characters Poupée, Speaker and Trickster live in the fictitious system of 🔮 PREKÄROTOPIA, of which they have different perceptions and points of view:

🌈 Poupée lives contentedly on the naive, colorful surface of PREKÄROTOPIA; Speaker 📣 criticizes and revolts against this surface as a mere illusion and wants to change the underlying system; Trickster 🐔ironizes and comments, seemingly from afar, yet she too remains attached to the system.

Spurred on by Speaker’s 🚩activism , the three protagonists rise up to destroy 🔥 the existing hierarchy.
But they fail ❌ in their attempt to construct something new 🌱and different, defeated by lingering remnants of the old structure. The collective euphoria 😃 of the new beginning ends in disillusionment 😢 and isolation ⚡️ for the three characters. 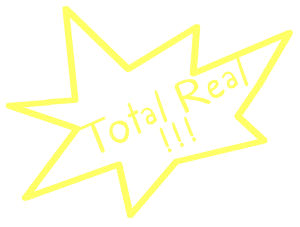